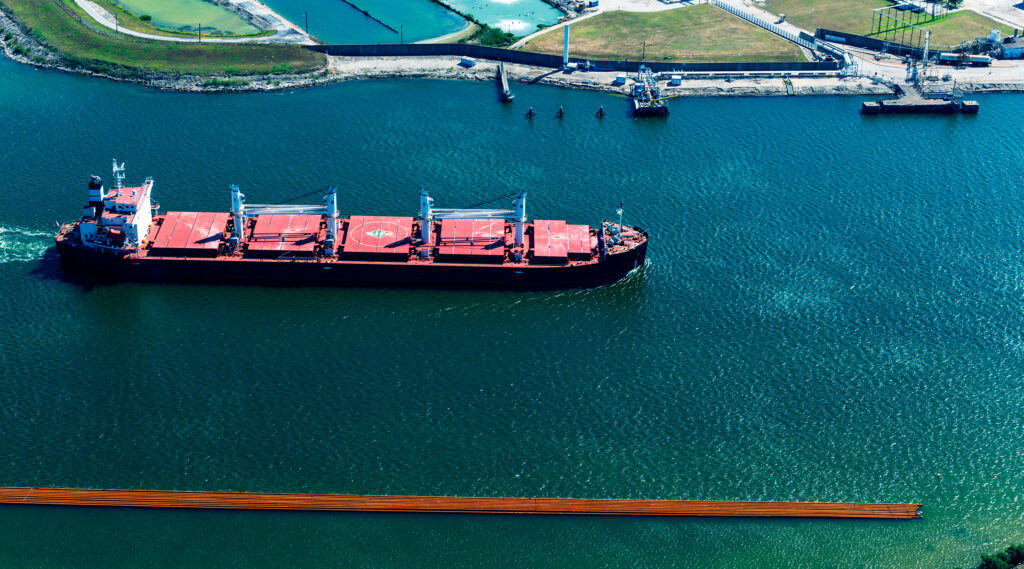 Amsterdam, September 3, 2019 – The Dutch Ministry of Infrastructure & Water Management, Rijkswaterstaat, has received from Software Improvement Group (SIG) certification for Trusted Product Maintainability for eight of its most critical software systems.

One of the certificates handed out was for IVS Next, the system Rijkswaterstaat employs to guide ships. Peter den Held, Director of Development Services of Rijkswaterstaat: “The former legacy system was nearly 30 years old and had just a two-star rating. Maintenance was therefore becoming expensive and complex. The new system was built from scratch and already has the four-star rating, thanks in large part to SIG. This means maintenance can be executed significantly faster, any errors are much more easily detected and solved, and functional adjustments are executed faster and more efficiently. Therefore, we can maintain IVS Next future-proof with lower costs and risks.”

SIG is a global technology-based consultancy firm, delivering independent software quality assurance solutions for nearly 20 years. SIG has continuously monitored the Rijkswaterstaat software landscape, assessed its software quality and provided guidance regarding its collaboration with multiple software vendors. As a result, three Rijkswaterstaat systems have maintained their four-star quality rating — out of five possible SIG/TÜViT stars — and five systems received a four-star rating for the first time. This certification is valid for two years. Setting the standard for software quality in the Dutch government
Rijkswaterstaat is responsible for the design, construction, management and maintenance of the main infrastructure facilities in the Netherlands. Nancy Scheijven, Director of Traffic and Water Management of Rijkswaterstaat, received eight certificates from Peter den Held, under the supervision of Robert Pijselman, CEO of SIG. “Rijkswaterstaat has made enormous progress over the past ten years to reach this high level of software quality. SIG’s role was to guide the involved teams through the whole process with our expert consultancy and Sigrid platform for software assurance. In comparison with our industry benchmark of software quality, we believe Rijkswaterstaat’s systems are now leading examples within the Dutch Government,” according to Pijselman.