In few domains market share is as hard-fought as in the telecom sector. Each customer lost is an immediate gain for the competition. Customers demanding an unusually high pace of innovation and exciting challenges such as mobile payment, and an ever-increasing array of communications channels require highly adaptable people, processes and systems. 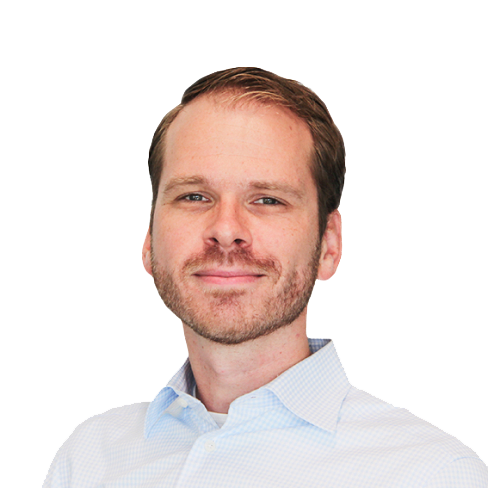 In the past 20 years, Software Improvement Group has built an extensive, international benchmark of software systems. SIG’s telecom-specific software benchmark alone contains source code the equivalent of well over a 1,000 years of development effort. Comparing the average system quality, expressed in maintainability – a measure of adaptability or software agility – telecom rates at the very bottom. But while this means that telecom software is the most difficult (and expensive) to adapt in the world, the telecom business ranks among the highest paced and most demanding.

Getting software under control

Common challenges are an unsatisfying time-to-market due to long release cycles and high counts of issues during the later stages of testing, as well as unexpectedly expensive changes and an overall lack of control over software projects and even the general quality of customer experience.

The prevailing software management model is based on outsourcing subsequent and steering on service performance and costs are primarily means to deal with the symptoms of challenges. The core issue is the technical state of the underlying software. How much effort is required to implement a feature? How swiftly can your systems adapt to client needs? How lean (and secure) are your applications? In the fast-paced, customer-oriented and highly competitive telecom sector, software changes typically primarily focus on functional changes. Time and budgetary constraints and a powerful business dictate visible software changes consistently receive priority over structural investments in software agility.

As a result, prototypes end up in production, quick fixes become permanent and unused functionality clogs up the systems you rely on. Software becomes bloated, unnecessarily complex, inflexible and unpredictable. As technical debt accrues, the organization finds itself dependent on a decreasing amount of key resources that still understand the system. Issues in production are tougher to solve and transferring systems to new supplier becomes progressively challenging.

Instead of advising large initiatives to overhaul software quality, Software Improvement Group has an extensive, world-class, and telecom-specific track record of producing pragmatic and insightful approaches to get software under control. We find that the most effective approach is not to aim for development of perfect software systems but to get software right: to focus on non- invasive methods that increase control of software quality without impeding the high pace at which new functionality is expected to be delivered by the business. 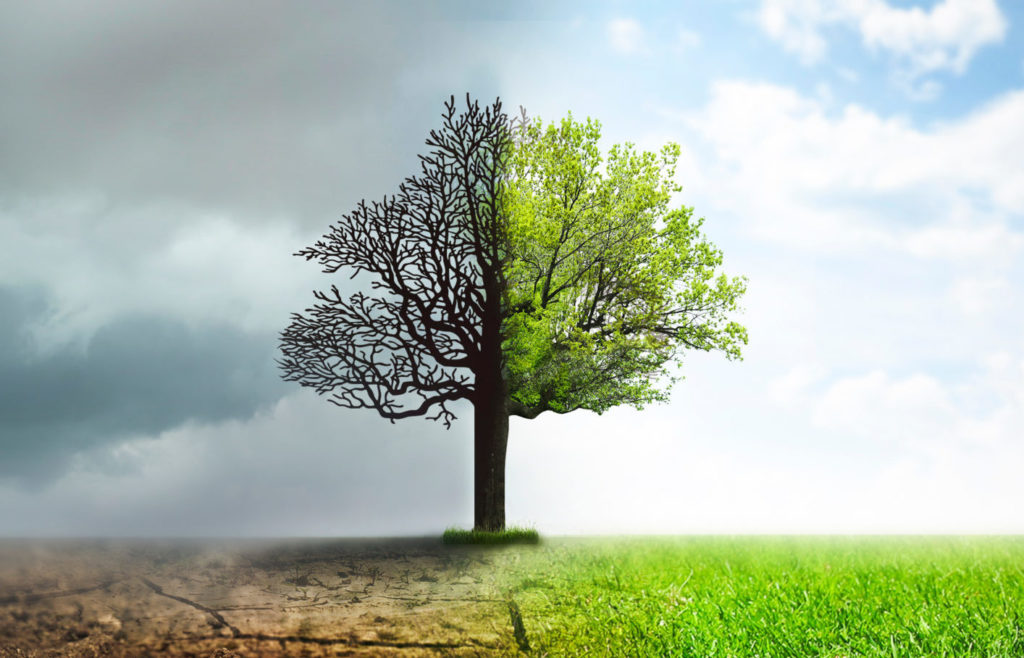 Quality is Dead. Rebranding is in order.

This a bold statement from someone who works in the software engineering industry. And although my generally sunny disposition finds this troubling, I can't deny this statement seems to be proven true more often than not.