How bad software can ruin an experience

Software has a big impact on the likelihood that your customers will buy from you again. Let's make sure we build it better. 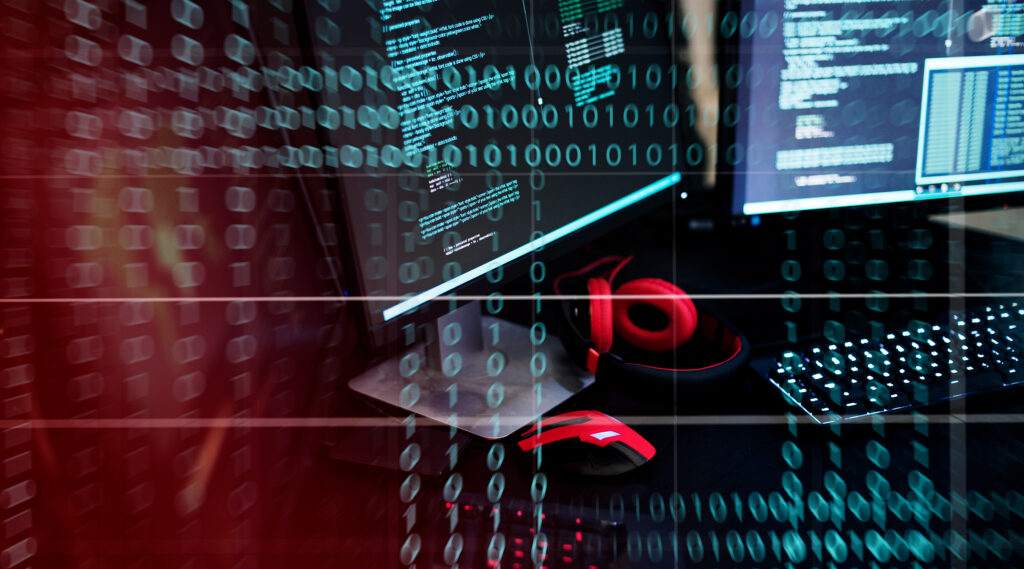 A year ago, I bought a new car for the very first time. I’d had a more economically-savvy approach in the past, always purchasing used cars. But this time, I went for an electric vehicle (EV), so it was brand new.

You could guess the make and model, but that’s beside the point here. I’ve now driven the car almost 40.000 km, so more than enough to give you a good review. With a massive number of solar panels on my old farm house, it’s fair to say it’s properly clean and definitely a lot cheaper than 40.000 km of diesel.

Anyway, how has my experience been so far? Well, very (very!) mixed.

As a car, it is wonderful and superb. It drives like a rocket ship. The seats are great, driving is great, overtaking is safe and fast, cornering is okay for a car of that enormous weight. EV-Box charging works like a charm.

But – and here’s the big BUT – the software in the car is astonishingly bad. It beggars belief. Reassuringly, it’s mostly the entertainment system that has the flaws. But it’s not only the entertainment system; the autonomous drive feature, for example, actually requires you to hold onto the wheel. Not only because that’s required by law, but also because it sometimes sees some old lines on the road and decides to suddenly steer a sharp left (or right). Mostly, it corrects itself very quickly, but in the meantime, you’re looking for new pants.

Then, and this is actually funny, who thought it was a good idea to have a minor delay in a rear view camera? Delays are very seldom a good idea, but a delay with a rear view camera certainly isn’t the right place to start. I haven’t hit anything yet (fingers crossed), but it’s always entertaining to see the view lagging just a bit behind. Conspiracy theorists will suspect foul play to stimulate repair business. Honestly, I think it’s just bad software.

The integration with Apple Carplay works most of the time, but often the screen doesn’t respond or fails to come up in the first place. The radio volume button at some point can be turned any which way, while the volume level remains unchanged. The day after, everything is back to normal again. Sometimes, the screens get really slow and non-responsive and then everything resets. Really interesting to drive on the highway with all screens black, but no stress, a minute or so later everything is back on again. One day, the navigation system was some four kilometers behind. It showed me where I was several minutes prior, including all the turns I took. (Was it furiously working on emptying a cache?) Not so convenient on a long highway, quite ridiculous when driving in a city. There also used to be a weird issue with receiving phone calls – about eight out of ten times, I could hear the caller, but the caller couldn’t hear me. I usually had to say something like, “I know you can’t hear me, but I can hear you, so let me call you right back.” Conspiracy theorists may suspect foul play with a phone company. Again, I think it’s just bad software.

Then recently, the time changed from summer to winter time. What happened then is not so much of a problem, but it gives away how the car’s software is designed. The car has three screens, two of which display the time. (Why? That’s a good question.) On Sunday, the day after the time change, the time on only one of the screens had been changed correctly. On Monday, both screens displayed the correct time. Just funny, nothing serious. But it does make clear that there are two pieces of software performing exactly the same function, one correctly and one not so correctly. Maintenance costs must be through the roof. I am sure the people developing this software are doing their utmost, but the system seems to have outgrown them. Release after release has been stacked upon the poor, old code, and now we’re in a state where it looks great, but behaves extremely erratically.

The list of these issues is endless, it goes on and on. Updates have some effect (the phone thing seems to have disappeared), but not massively.

Again, the intent here isn’t to bash this particular car maker, which is why I’m not mentioning the brand. It’s about the impact of software on the user experience and the likelihood of me buying another product from this firm. It really matters, and it can be fixed. Software can be made a lot better. It’s not a magic black box. It can be improved, it really can. For my own sake, please let us at Software Improvement Group help ensure an optimal experience for your customers.

Download this free ebook with a lot more insights now by leaving your email.

How to use us to benefit from competitors